About the Minnesota Astronomical Society

450+ members strong and growing, the MAS has been helping amateur astronomers in Minnesota explore the cosmos and learn about the universe since 1972. MembershipDiscussion Forums

In 1972, Minneapolis-based E&W Optical Company was a haven for Twin Cities amateur astronomers seeking advice, optics for their projects or for commercially produced telescopes, and accessories.

That year, then-president of the 3M Club Astronomical Society, Jim Fox, placed a poster at E&W suggesting that the creation of an amateur astronomy cloud may be a good idea. A dozen potential members attended an organizing meeting in November of 1972 at the Science Museum of Minnesota. The Twin City Astronomy Club was born.

From this humble beginning grew the Minnesota Astronomical Society. Today, more than 30 years later, the MAS is one of the largest and most active amateur astronomy organizations in the United States.

To create good fellowship among all  people through mutual interest in astronomy.

To establish and maintain observational and informational facilities for the benefit of the membership and the community.

To promote membership and community knowledge about and involvement in astronomy through lectures, celestial observing sessions, classes and other appropriate means.

In and for the accomplishment of any of the above purposes, the Society shall have the power to solicit, acquire, receive by purchase, exchange, donation, dues bequests, device, lease, or otherwise, and to hold any property, real, personal, or both as may be necessary and proper in furtherance of the Society’s purposes, but not to borrow money or issue stocks, bonds or other securities.

Articles & Rules of the Society

This organization shall be known as the Minnesota Astronomical Society, herein referred to as the Society.

Any person with a sincere interest in astronomy may be admitted to membership upon payment of the applicable dues to the Treasurer.

There will be four classes of membership:

When used herein without qualification, “member” will refer to the combined membership of all four classes. Each membership entitles the member to one vote Any member whose dues are more than two months in arrears will be dropped from the rolls of the Society.

The President, Vice President, Secretary, Treasurer and two Executive Board members at large will be elected by the membership of the Society.

These elected officers must have attained the age of majority upon taking office.

The elected officers plus one student representative appointed by the President will constitute the Executive Board of the Society.

The officers duties will be those normally associated with the office held.

The President may appoint chairpersons as he sees fit to operate committees necessary to ensure a smooth running organization.

Not later than Sept. 15, the President must appoint a Nominations Committee Chairperson to prepare a slate of candidates for the offices. This slate will be presented to the members at a Society meeting not later than Nov. 15. At that time, additional nominations may be made from the floor. The Nominations Chairperson cannot run for office. All candidates must be aware of and willing to fulfill the responsibilities of such office should they be elected. The slate must be published and distributed to the membership at least one week before the December meeting.

The officers will take office at the first meeting of the calendar year.

A quorum of the Executive Board will consist of four members.

A vacancy in the Presidency will be filled by the Vice President. If a vacancy occurs in mid-term among the other elected officers, the remaining officers will fill the vacancy by appointment. The appointed officer will occupy the vacated seat for the remainder of the term.

All duly elected and qualified officers will remain in office until replaced as specified by paragraph 11 or by election. The President will be responsible for the function and duties of the vacated office until it is filled.

The Executive Board will recommend an annual budget and dues structure to be voted on at a business meeting which will be the second meeting of the calendar year.

Expenditures not specifically authorized in the annual budget may be authorized as follows:

For business meetings, written notice of the meeting starting time, place, and purpose must be mailed or delivered to each member not less than five nor more than 30 days before the meeting.

ARTICLE VI – RULES OF THE SOCIETY

A majority vote at a business meeting or of five members of the Executive Board may establish a rule of the Society.

This constitution may be amended by a two-thirds vote at any business meeting.

In the event of dissolution, all assets of the Society will be donated to the Science Museum of Minnesota at St. Paul, Minnesota or to one or more other corporations, exempt from taxation under the provisions of the Internal Revenue Code as then in force and effect, which are engaged in activities which will as nearly as possible accomplish the exempt purpose of this corporation.

RULES OF THE SOCIETY

Guest speakers, from outside the Society, will receive a minimum honorarium of $40.00 as a sign of gratitude for their time and efforts on our behalf.

The Secretary shall be responsible for the safekeeping of the legal documents of the Society. 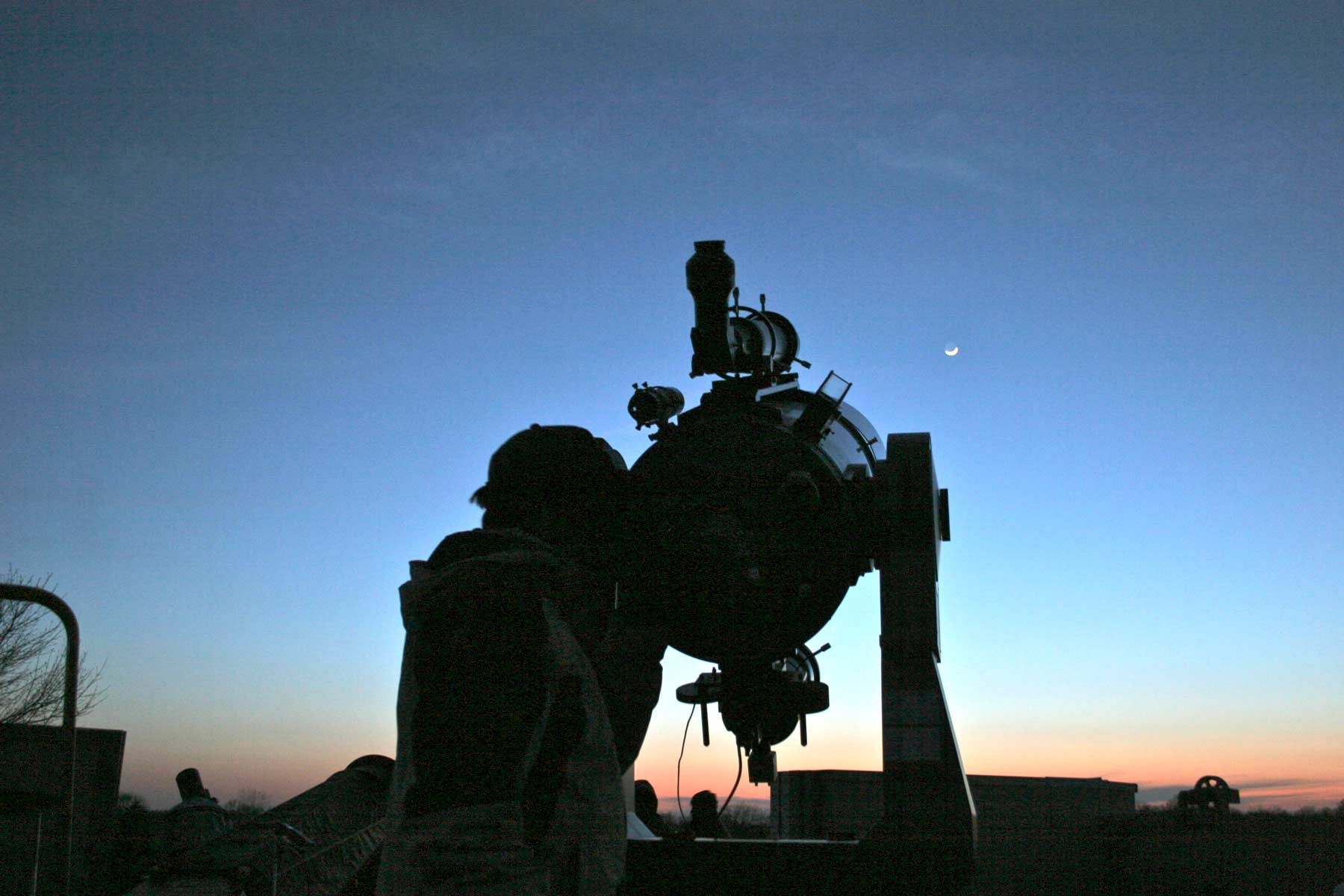 This society is organized exclusively for charitable, educational, and scientific purposes.  It seeks to create camaraderie among all people through mutual interest in astronomy. It establishes and maintains observational and informational facilities for the benefit of the membership and the community, and seeks to promote membership and community knowledge about and involvement in astronomy through lectures, celestial observing sessions, classes, and other appropriate means.